Do check with the Foreign and Commonwealth Development Office as the picture changes the whole time. Entry requirements and measures from FCDO - Click here.


We advise against all travel to Venezuela, the country is currently very unstable with mass protests against the government, food shortage and general chaos. Peru is currently in a state of political turmoil.

In Brazil there is a significant risk of being mugged in the big cities and in some cases where the victim is marched to an ATM machine. The current poor economic situation, further damaged by Covid, is leading to a significant increase in crime. There have been many cases of mass robberies of people on the beaches of Copocabana and Ipanema beaches in Rio. If you are mugged, you MUST comply to demands and hand over some cash. It’s worth carrying some mugging money! The 2022 rainy season is causing extensive flooding in many areas, the latest in Petropolis where over 30 have died. Lulu da Silva won the presidential election on 30 Oct 2022 narrowing beating the incumbent President Bolsonaro. The result was very close and there now severe political unrest - the congress building was stormed on 8/12/23 by Bolsonaro supporters.

The general poor economic situation in Argentina and street protests may continue. Relations with the UK over the Falkland Islands (known as Malvinas Island in Argentina) have improved, but all British visitors should have some knowledge of the conflict of 1982, especially the sinking of the cruiser Belgrano by HMS Conquerer. There are high levels of crime in many Argentinian cities, especially Buenos Aires, so avoid taking high value items onto the streets and never resist a robbery, always comply. Due to the weakest of the peso Argentiana has become cheap for travellers. The economy is currenlty in a desperate state with inflation running at nearly 70%.

Chile due to its geography, offers a huge range of outdoor and cultural options from the stunning Lake District in the south to the northern Atacama Desert. Crime levels in the cities are higher than one might imagine. The Peso has dropped significantly in value, but generally it’s a fabulous country with the nicest of people. The country has been suffering from political unrest and on 4 September 2022 a new constiution was rejected by a significant majority via a referendum so one suspects more politial turmoil will continue.

Colombia is certainly safer than it was three or four years ago but jungle areas near both the Ecuadorian and Venezuelan border should be avoided. The FCDO Travel Advice website has a good map showing areas that MUST be avoided. The rebel grouping FARC signed a historic ceasefire deal with the government on 13 November 2016.  The other smaller rebel group, the ELN, also declared a ceasefire in September 2017 but this ended in mid-January 2018, with an attack against the Army.

For those wishing to understand the background the civil war in Colombia, Tom Feiling's book "Short Walks from Bogota" is a good read. So Colombia is much safer than a decade ago, is a wonderful destination but caution is required, there are high levels of crime in many urban areas.

In recent months Peru, Bolivia and Ecuador have experienced some civil unrest, generally related to worsening economic situation. In general Ecuador is much less busy and less commerical than Peru with so many travelling opportunties. Peru is very diverse and gappers could easily spend 6 weeks in country. Pricies around Cusco have become really that expensive so do plan. The Inca trail can cost up to $500. In December 2022 Peru descended into political chaos with the impeachment of the President. Some civil unrest has occurred and is likely to continue but it should not affect travellers apart from some road closures.  On 14 Jan 22 a 30 day State of Emergency was declared which includes Lima and Cuzco. The measure gives police extra powers to manage the distrubances. Bolivia is also experiencing political instability.

In Peru & Bolivia, the bus company Cruz Del Sur is recommended, we have received some very positive reviews on service and reliability. We recommend booking directly with the bus company and not via the hostel and pay a little more to get a good night sleeper bus.

The crime rate in Guatemala, Mexico and Honduras is of particular concern. Travellers need to be prepared to minimise the chances of becoming a victim of crime but also be prepared to get mugged - just comply. Crime level have risen as a result of Covid.

Costa Rica is more expensive than other Central American countries but is stable with superb national parks and opportunities for adventure activities. Many people have found a visit to El Salvador very rewarding.

The whole of the western coast of South America is vulnerable to earthquakes, travellers should seek advice from the locals as to what to do in the event of a earthquake. On 16 April 2016, a large earthquake hit North-West Ecuador, killing over 440 people and a powerful quake struck the Chilean Lake district in mid-December 2016. Mexico was hit by two powerful earthquakes in 2017 and two smaller ones have occurred in 2021. The west coast & some central areas are an active earthquake zone.

Since 2014, there has been a rapid increase in cases of Chikungunya Fever across Central America and Caribbean, caused by day-biting mosquitos. Chikungunya has similar symptoms to Dengue Fever which is also a continued risk in Central and South America, The WHO is now advising visitors to Sao Paulo state to have a Yellow Fever vaccination and Bolivia has seem some cases so check whether you need a Yellow Fever certificate before departure.

The Zika Virus, spread again by Aedes mosquitoes, is infecting many across the continent. Brazil suffered from a serious outbreak in 2016, the situation has now improved but the threat of infections remain. Any women planning to get pregnant or who are pregnant should seek medical advice and may wish to avoid the regions. For most people however, the symptoms are mild and much less severe than Dengue or Chikungunya Fever but the long-term consequences of the diseases are still being explored.

A number of travellers visiting the Amazon areas of Latin America have tried the local Ayahuasca (known as Yage in Colombia) drug. This is a tribal hallucinogenic drug which we strongly advise not to be taken. It was very powerful and has unpredictable side effects, (of note, it's never given to tribal youngsters) and led to the death of a British traveller in 2014. 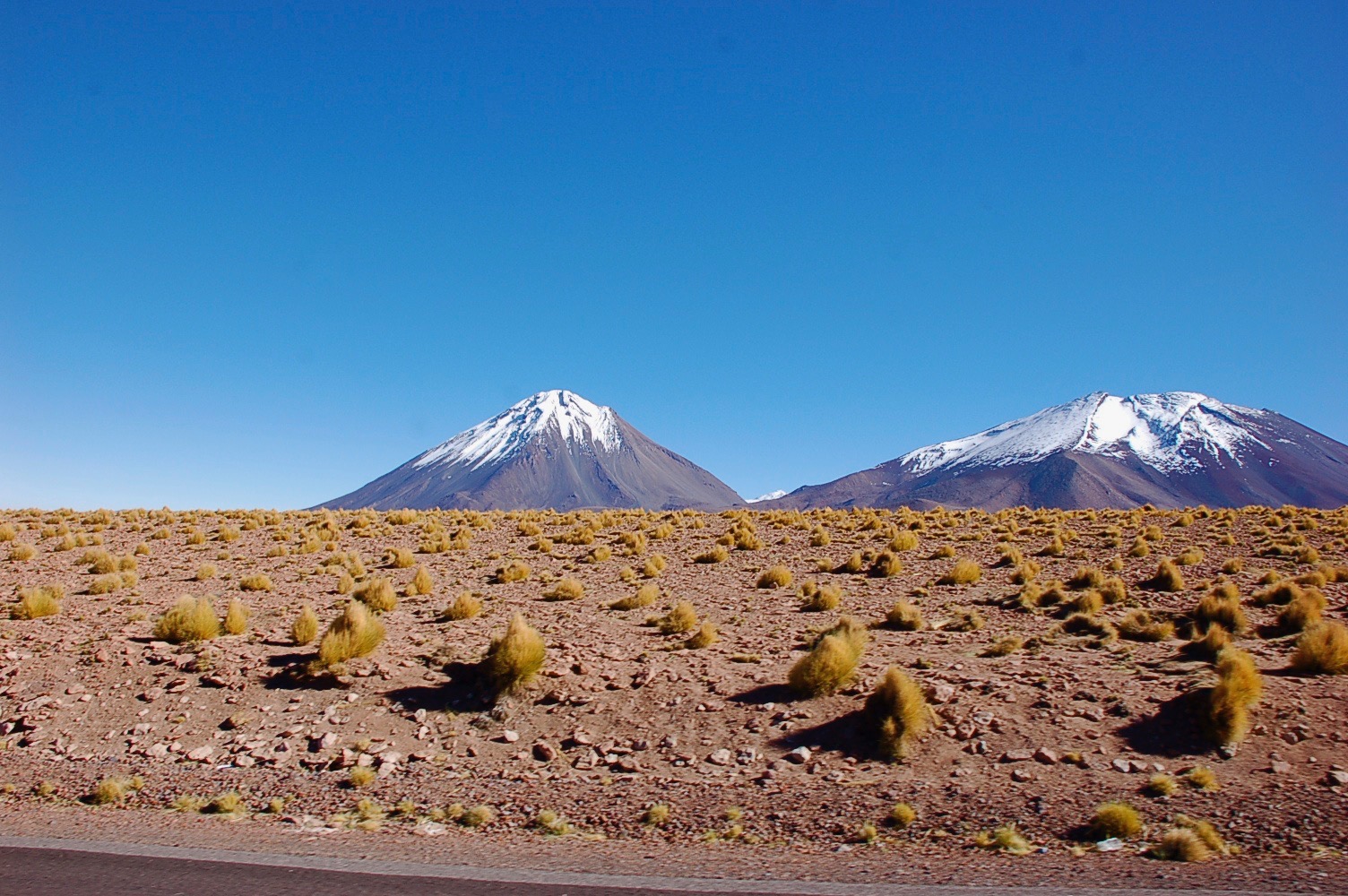